I designed the logotype and branding, including custom number set, for Nike Basketball’s Harlem team for the 2011 Battle of the Boroughs. Rather than starting with an existing typeface, I used one of my own custom alphabets as the basis for the logo. 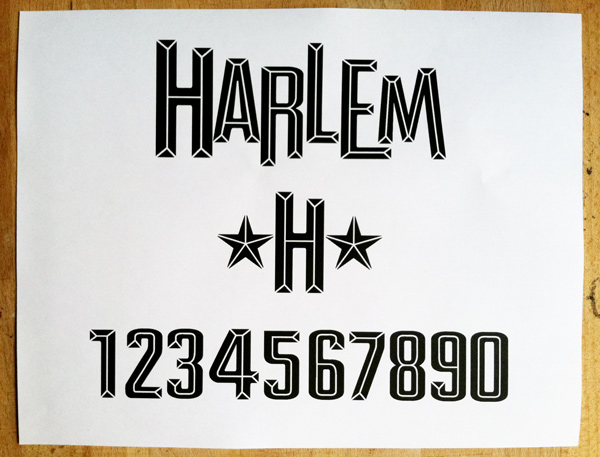 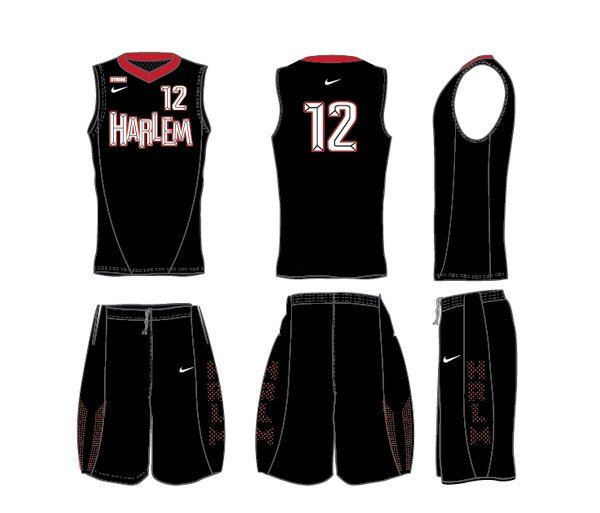 In addition, Nike will be releasing a pair of white AF1s with the Harlem logo laser etched into the back right side, as part of the NYC borough pack in August. 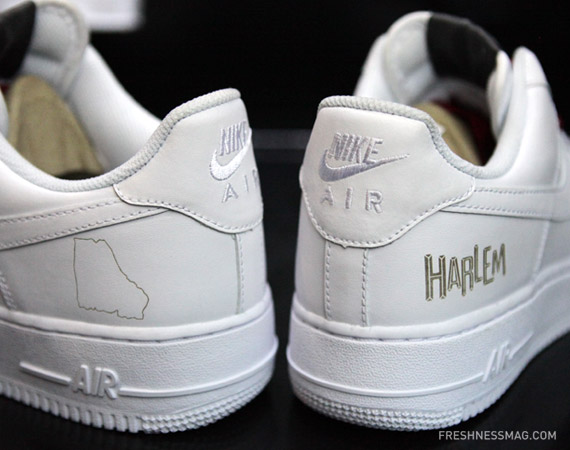 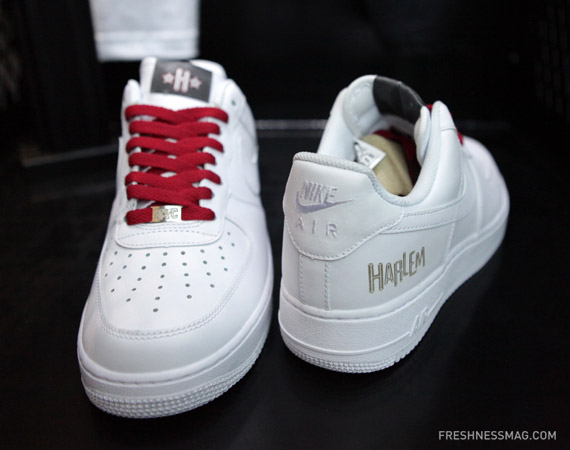 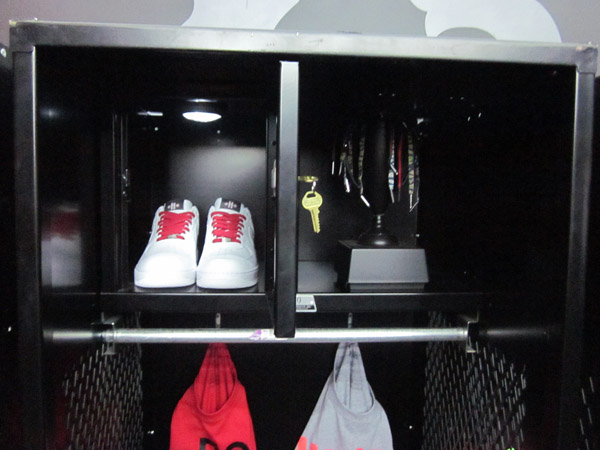 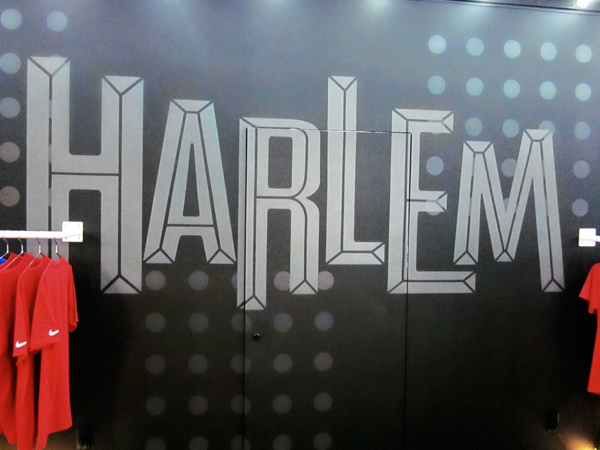 Thanks to Anthony Nguyen at Tango and Sons for bringing me in on this project.
*Images via freshnessmag.com and allsportseverything.com