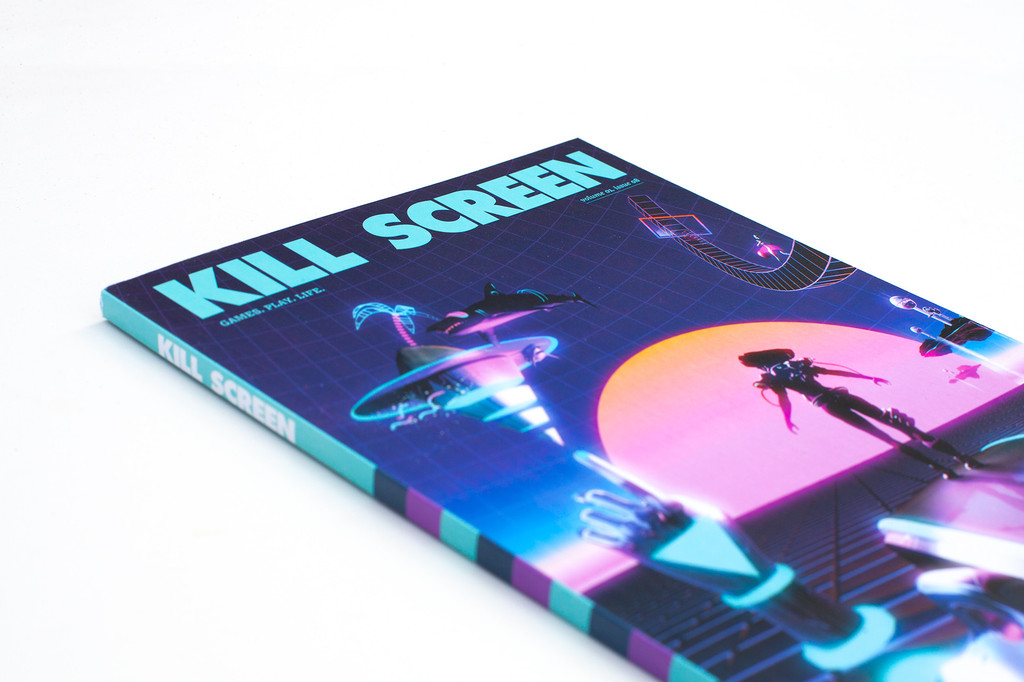 The issue’s theme was Virtual Reality, and the articles looked into the past, present and future of VR.

I commissioned the very talented Dark Igloo and kidmograph to create the cover artwork, which referenced the “Virtual Wonderland” of ‘90s VR imagery. Along with the print version of the cover, we created an animated version to be used for promotion of the issue. 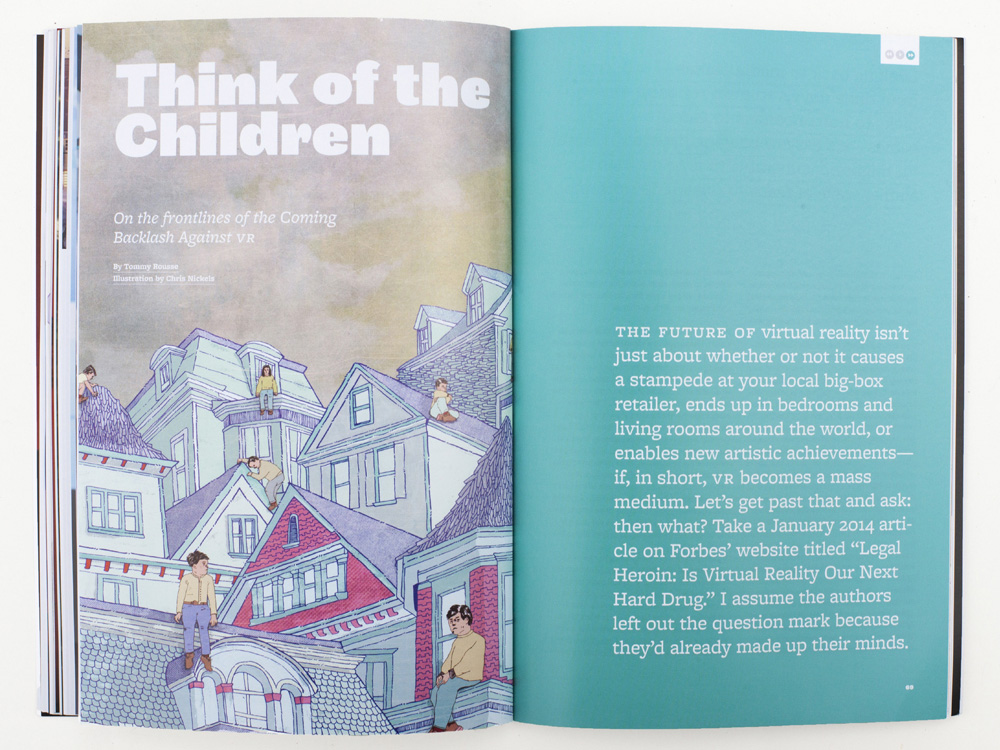 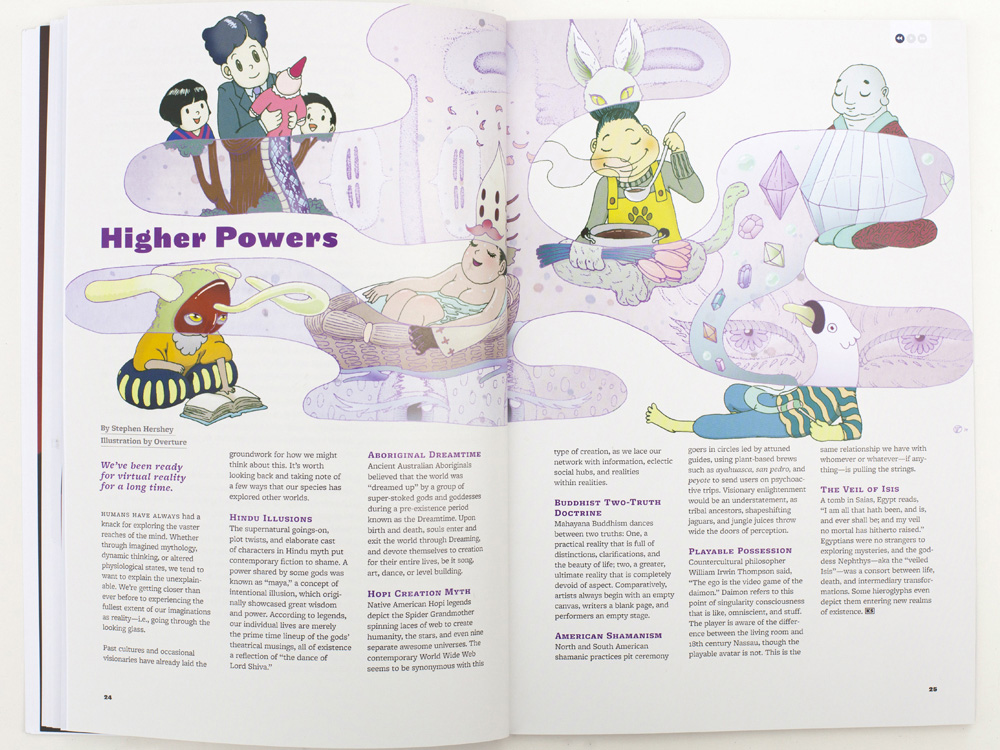 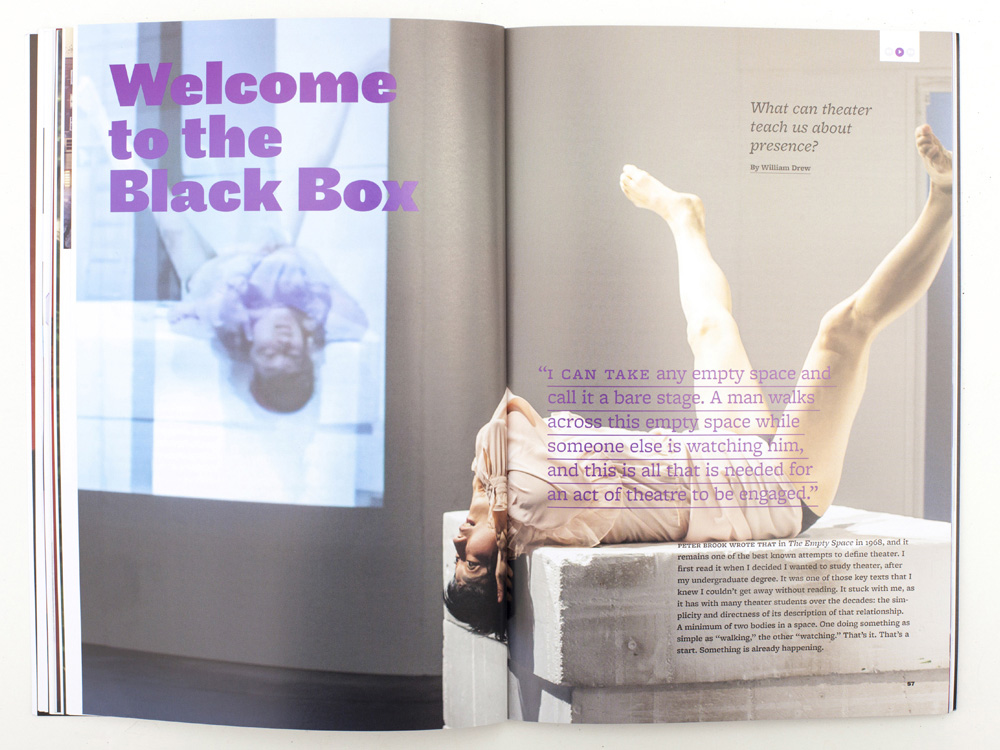 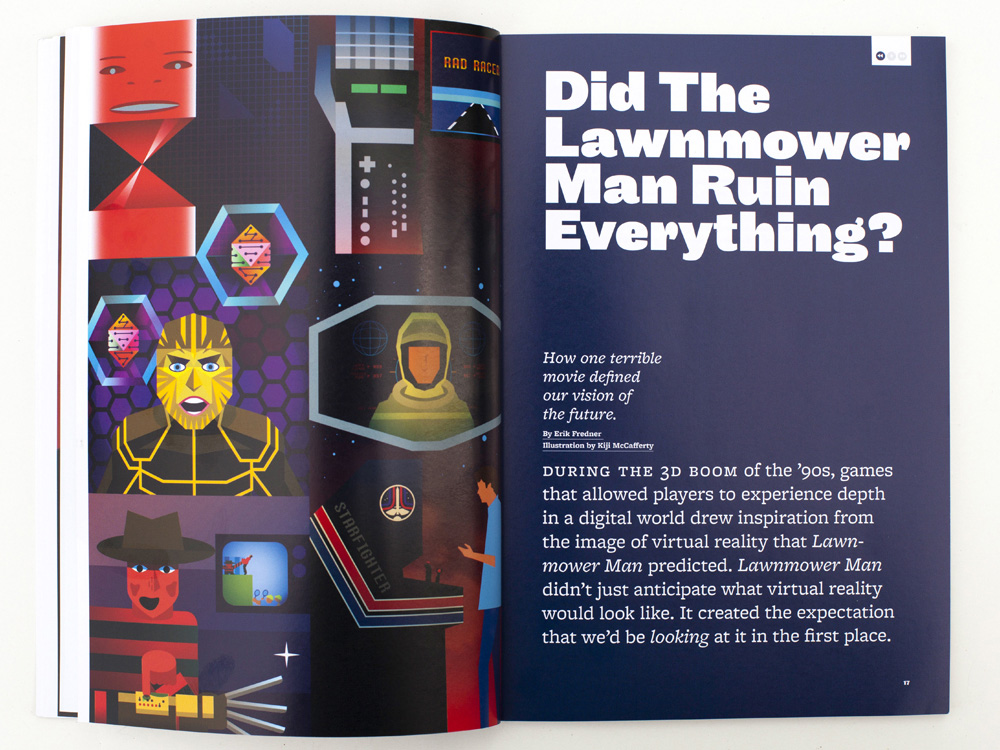 This is The Town: A Tribute to Nilsson custom lettering